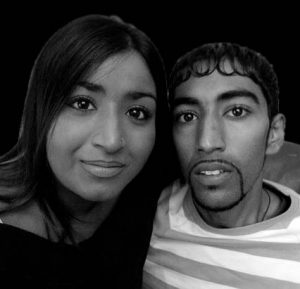 Nissar was a trainee working for Impact, the charitable organisation. He proved to be a talented, thoughtful and hardworking young man who made a lasting impression on everyone he had close contact with, both in his professional and personal life.

In early 2004 he developed a stomach complaint which progressively got worse. To everyone’s shock, Nissar was diagnosed with terminal liver cancer in November 2004. Despite this devastating news, he faced his illness with astounding dignity and courage, fighting as hard as he possibly could to beat it. During this time Nissar and his family and friends all required sensitive advice and support. Unfortunately, their experience was that the current service provision for young people was totally inadequate.

Sadly, Nissar lost his battle with cancer only a few months after diagnosis and passed away on 18 February 2005, aged just 19 years old. 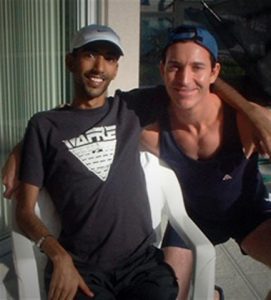 During his short life, Nissar had often expressed a dream to visit Disneyland , USA . Impact therefore decided to fund a two week, all-inclusive holiday to Florida for him, his sister, six of his closest friends and health and support staff. 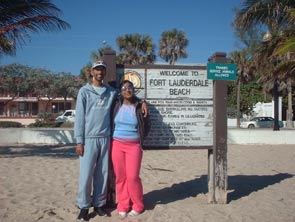 The holiday proved to be the most memorable experience of Nissar’s young life. Nissar’s wish was for Impact to support other young people affected by a terminal illness.