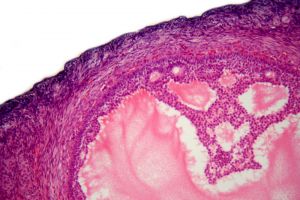 Since starting the makeabigdifference newsletter, we have featured the stories of many young people Impact Young Heroes have supported over the years.  We have read their inspiring stories starting with their life as a regular teenager, to diagnosis, right through to treatment and beyond.  But what do we really know about the cancer’s these young people have? and the type of cancer’s which threaten the lives of about 4000 young people ever year?

In this 2 part special you can read some interesting facts about the types of cancer most commonly found to affect children and young people.