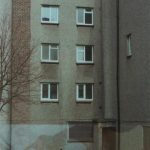 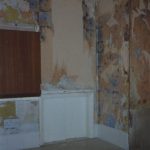 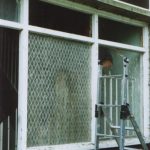 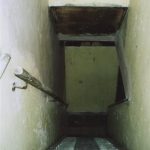 In January 1998, Impact became increasingly aware of the growing number of young people within Bradford who were homeless and in need of long-term supported accommodation.

Bradford Council agreed to lease a five-storey, walk-up block of flats in a nearby social housing area of Little Horton, Bradford 5.  The building was under-chosen and had been left in a state of disrepair.  It was mainly used as transient accommodation, subject to frequent vandalism and used by local drug dealers and users. 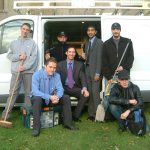 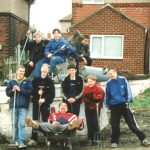 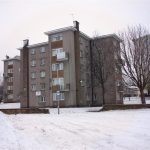 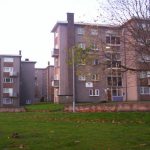 In the summer of 1998, Impact began a total renovation and refurbishment of the building.  Many dedicated volunteers, including young people who were to become Impact’s first residents, helped with the transformation of the block.

The entrance way and stairs were carpeted, two ground floor flats were furnished as offices, one as a communal room for residents and community projects, and the eight flats above transformed into good quality, modern apartments for young people aged 16-25 years in need.

The apartments were a great success and this success was replicated in two other adjacent apartment blocks.  This award winning project continued its success until the latter part of 2009; when the blocks were returned to Bradford Council as they had been earmarked for demolition as part of a wider regeneration plan.

Taking the lessons learned from these projects Impact has replicated its ground breaking success in many other areas through out the UK and is continuing to grow.