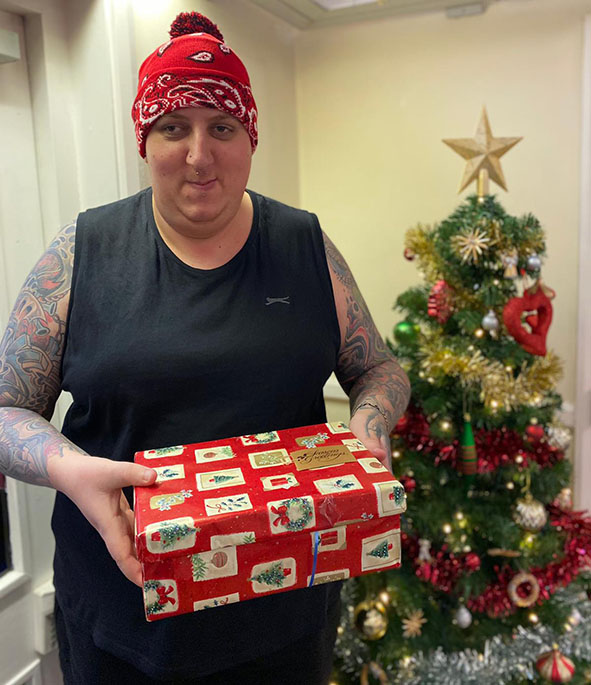 Liam first signed his tenancy with Impact at the age of 18 in April 2010 due to needing somewhere safe to live. He had been living in a semi-independent shared residential scheme with a number of other young people in Hillsborough. Liam has told me that he felt vulnerable in the block of flats as he lived on the ground floor next to the main door and fellow residents would leave the entrance door unlocked particularly in the evenings. Liam was often a victim of ‘mate crime’ and financial abuse.

When Liam turned 18, his Leaving Care Worker referred him to Impact Living and when he was first introduced to his new support worker and shown around his new home, Liam has described this as a big relief; he felt a weight had been lifted as he felt safe. He was ready for a fresh start.

Liam settled into Wilfred Drive immediately, his support worker assisted him through his support and safety plan, this included completing setting up income, utilities and putting a budget plan in place as well as registering with the local GP. For the first couple of months, his support worker also helped Liam with meal planning and shopping until he found his own routine. 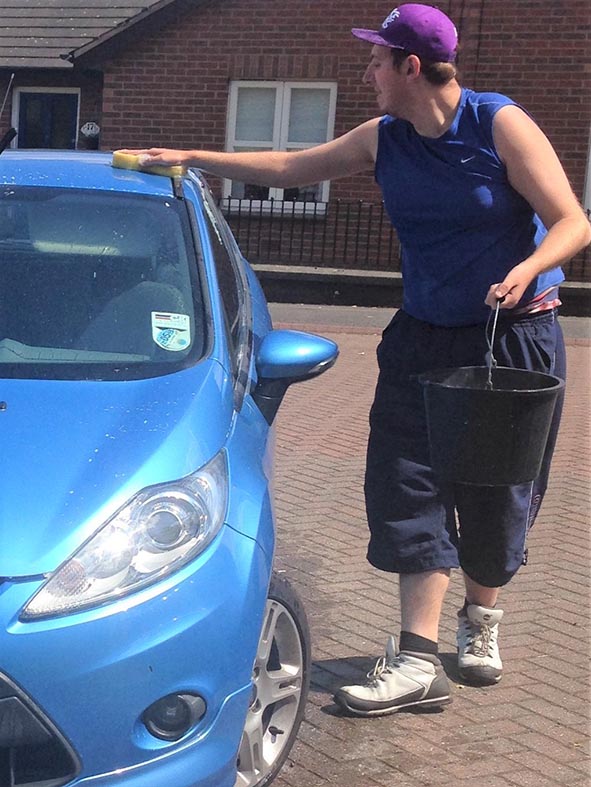 Since 2010, Liam has had ongoing support to maintain a good tenancy, monitoring his finances as well as any potential unhealthy or risky relationships; providing him with guidance and options to enable him to make his own informed choices about his spending habits as well as friendships he makes. Liam now manages his food shopping independently and enjoys cooking meals from scratch.

He has had joint work support from Impact and CAP to address previous debt issues and now has more security measures in place for his financial affairs.

Within the first 6 years of his tenancy, Liam did not want to attend the GP. He has explained that this was due to pride and wanting to deal with any health issues on his own. When he was ready to be assessed for his health and wellbeing, his support worker assisted him to attend his first appointment as he had been gradually increasing his alcohol intake and experiencing black outs as well as having trouble sleeping.

After attending his first GP appointment, his needs were assessed, and he was initially prescribed some medication to aid with his poor sleep. As time went on, it also became apparent that Liam was struggling with Depression. He was signposted back to his GP who reviewed the medication he was taking. Liam is now prescribed Mirtazapine which helps him with his low mood as well as sleep. Liam, as well as staff and neighbours, have noticed a huge difference to Liam’s mood and behaviours since addressing his health needs. He no longer experiences black outs too. Liam’s alcohol intake is monitored by the support team and they have built a rapport with him to be able to openly talk about any concerns they may have as well as provide Liam with support when they notice any changes to Liam’s lifestyle choices; such as spending more money on alcohol, withdrawing from support and friendships as well as spending more time alone in his flat or signing contracts leading to debt.

Liam is encouraged to participate in various activities which has helped to build his confidence, self-worth, positive relationships and he has gained some valuable skills over the years, which he shares with others.

Liam particularly remembers enjoying spending time in the communal gym with one of Impact’s maintenance workers and senior support staff, who would volunteer spare time to show Liam weight training.

Some of his favourite memories have included Christmas meals and coffee afternoons with staff, friends and some of the local older neighbours. 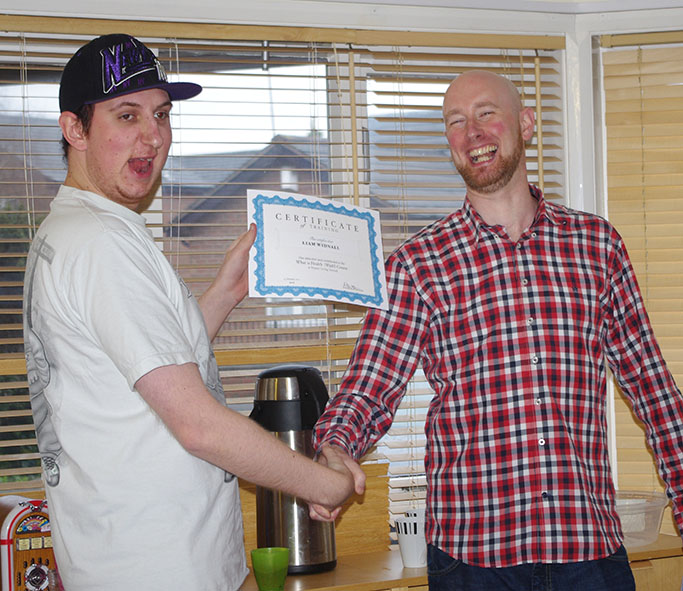 Liam completed a What Is Health (WISH) programme with Andy Stockton a community health consultant who set up the workshop within Wilfred Drive for a number of the tenants. The programme helped Liam to gain skills in being assertive as well as being more involved in local community groups; Liam went on to volunteer for the local Church of England lunch club as well as completing an 8-week work placement within a garage. Liam has expanded his CV and continues to set short term attainable goals.

Liam has let me know that he wishes to achieve his certificate in First Aid and would love to experience some training with paramedics. He also has a keen interest in becoming self-employed and expanding his experience in working in mechanics. In his spare time, Liam also finds learning how to play the guitar therapeutic as well as gaming.

Most of all, Liam likes that he has stability within his home and a good support network including staff who he has said are easy to get on with.

Liam’s story reminds us how slow and steady supportive steps are necessary for many young people to be able to make long-term, lasting achievements into adulthood. His story also reminds us how the importance of simply providing a safe and stable environment with a sense of community can have a huge Impact on a person’s personal growth, self-worth and quality of life.